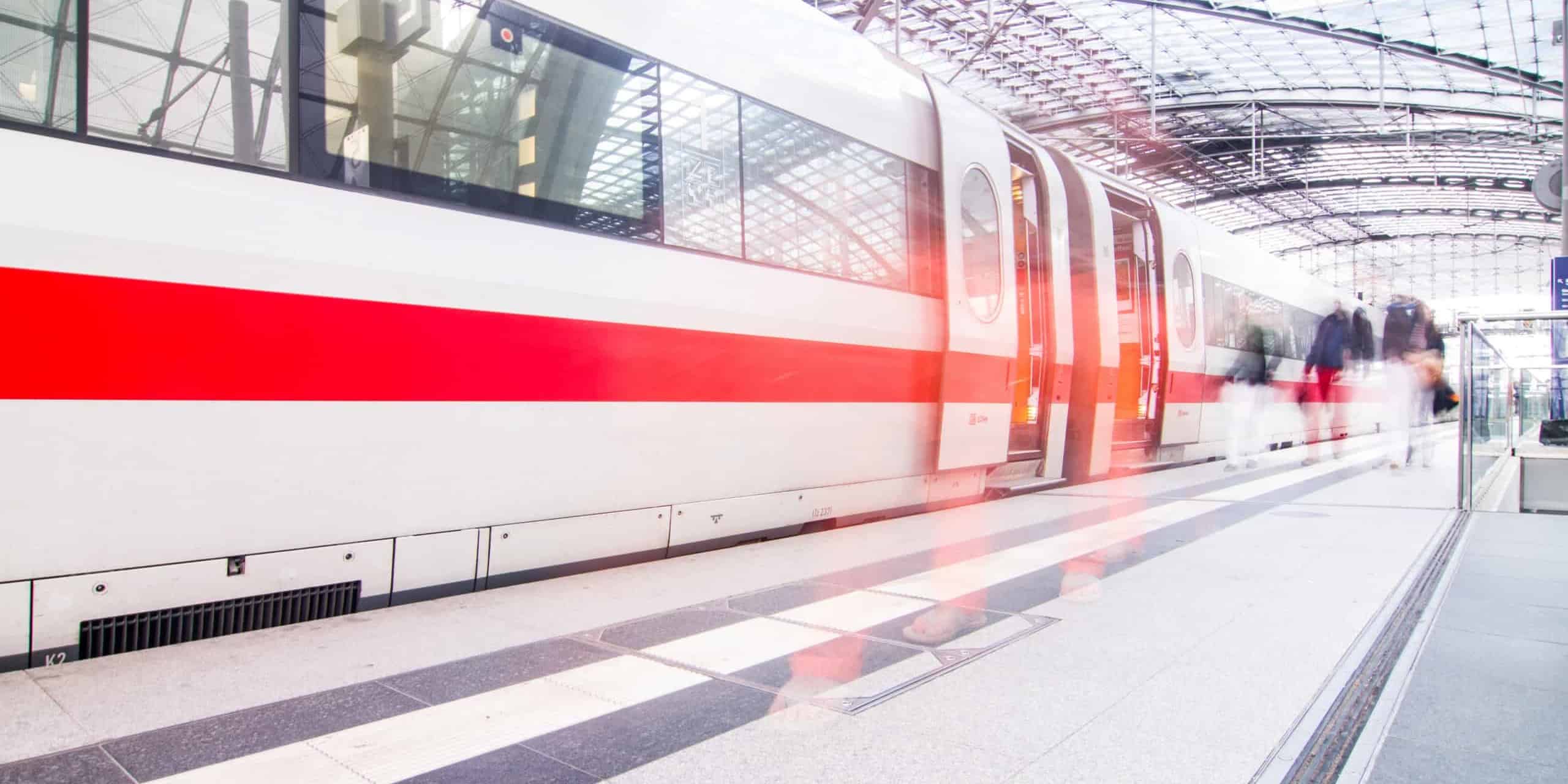 Applications for DC electrical transducers are encountered often within the rail industry for measurement purposes. They are prevalent on both rolling stock and substation equipment dedicated to traction power. Information afforded by voltage and current measurements is often used for control, safety, and data collection.

A less prevalent offshoot of electrical sensors used within the rail industry falls outside of transducers and is represented by a product category defined as voltage presence detectors, or VPDs. These devices are typically engineered to provide a switch-based output once a specified voltage level has been reached. Because VPDs are used in some of the same systems or electrical environments as their transducer relatives, maintaining safety by way of electrical isolation is important; in addition to providing an accurate switch point for a chosen voltage threshold.

Applications for VPDs within the rail industry are becoming as diverse as those satisfied by electrical transducers. Some of these use cases include:

Motorized disconnects are often found as key components within wayside and substation circuits. VPDs play a key role in delivering signals to MODs, allowing for a circuit to be opened when an established voltage level has been reached.

Limiting of Overvoltage for Onboard Equipment

VPDs can be used to set voltage limits for electrical equipment on rolling stock. By limiting the effects of overvoltage, life of these systems can likely be extended.

Data acquisition systems allow for the collection of important information, often provided by various sensors employed within equipment. When a high-voltage event occurs within a transit system, it is often important to identify the impact of the event, including the equipment and locations that may have been affected. VPDs allow for the recording of voltage events above a defined level, when used in conjunction with data acquisition systems.

Live Voltage on Rail or Catenary

It is often important to determine whether voltage is present at the rail or catenary. Sometimes, the application need requires confirmation of a minimum voltage (i.e. prevention of dead zones). Other times, for safety purposes, confirmation of the absence of voltage is necessary before passengers or personnel can safely be in the area (i.e. as is often confirmed by way of “hot sticks”). VPDs can bring value in both absence and minimum voltage related applications.

Analogous to the importance of ensuring the absence of voltage at the rail or catenary, it is often also necessary to determine that electrical equipment is de-energized before it is accessed. VPDs can help by way of providing visual indication as to the power status of equipment, thereby minimizing safety hazards such as arc flash.

These examples, as well as others within the rail industry, help to illustrate the importance of establishing VPDs as part of an effective control, safety or data collection application strategy. Advances continue to be made with VPD technology that are proving valuable – including advanced device diagnostics, expanded measurement and isolation capability, and additional safety and flexibility through smart housing design.