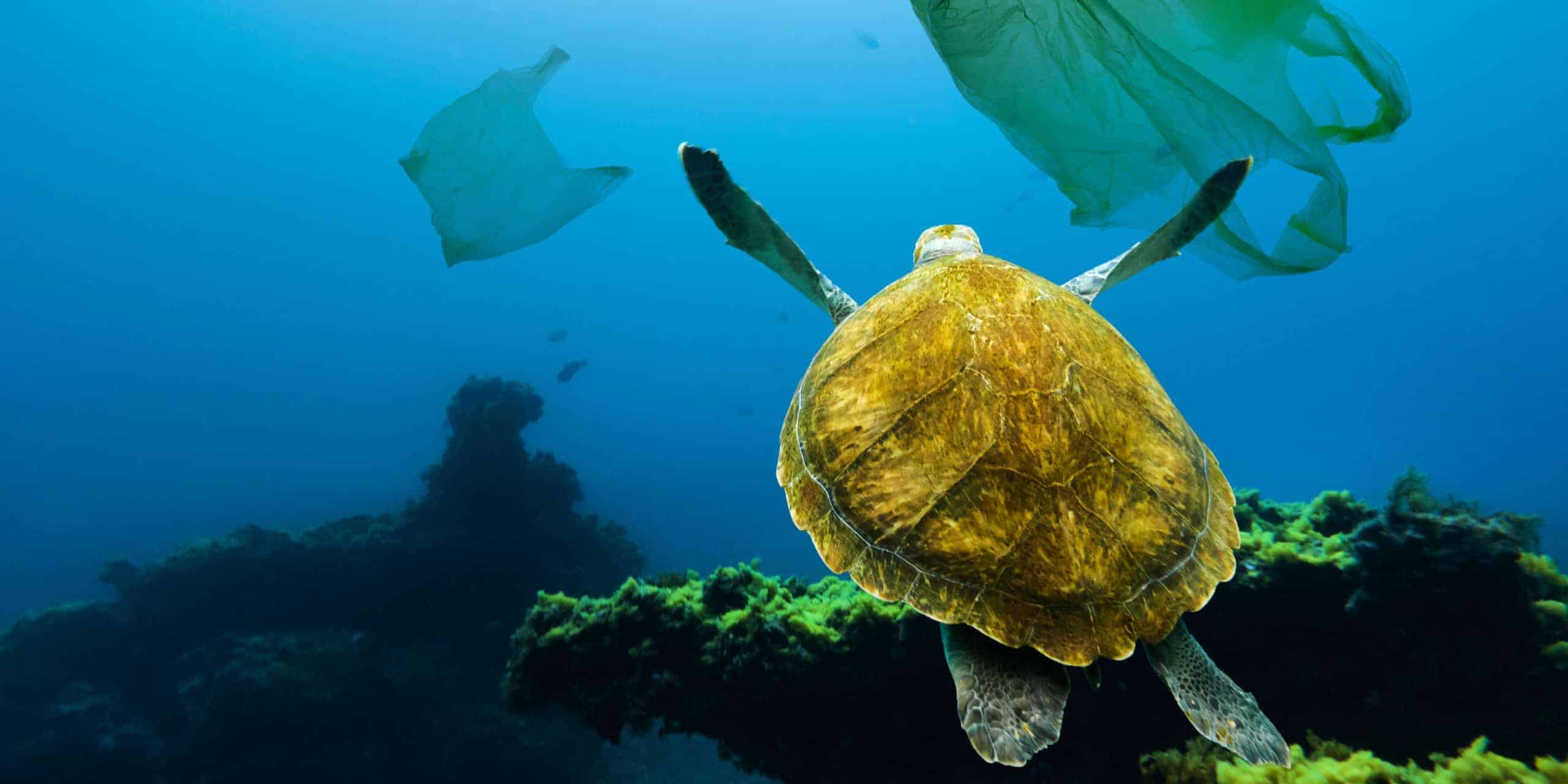 It is estimated that every year on average about eight million metric tons of plastic end up in our world oceans. Most of it is being swept into the sea directly from land sources via estuaries. It is a staggering figure that few of us can envisage. To give an everyday example – eight million tons “is equivalent to five grocery bags filled with plastic for every foot of coastline in the world,” according to an article by non-profit organization CoastalCare.org. Adding to this plastic tide are contributions from shipping, fishery and other industries. The German Nature Conservation Association (NABU) estimates that up to 20,000 tons of waste are floating just in the North Sea.

The need to stop this plastic flood is increasingly recognized worldwide, as well as here at Knick. That’s why we purchased 1,000 recycled bracelets from 4Ocean, one of the leading environmental companies working for protection of our oceans. The proceeds from these bracelets will be used to fund 4Ocean’s clean-up campaigns around the world.

“The protection of our oceans is very important to me,” explains Marcus Knick. “In our work we try to avoid plastic as much as possible. With our measuring instruments, the quality of industrial wastewater is checked first before it gets back into circulation. But the challenge to reduce plastic does not end with us or industrial plants. We want to go further and want to do more. That’s why we support projects that pick up where we leave off, such as 4Ocean’s Ocean Plastic Recovery campaign.”

With the help of 150 employees, countless volunteers, and in only two years, 4Ocean has been able to remove more than 4 million pounds of garbage (more than 1.8 million kilograms) from the sea in 27 countries.

Each sold bracelet allows the removal of almost 500 grams of garbage. This is recycled and used to make more bracelets. Plastic bottles and caps are made into the string and the pearls are made from glass bottles.

That means, thanks to Knick, around 500 kilograms of plastic waste can now be fished out of the sea.

Knick always puts the icing on the cake
30. November 2017