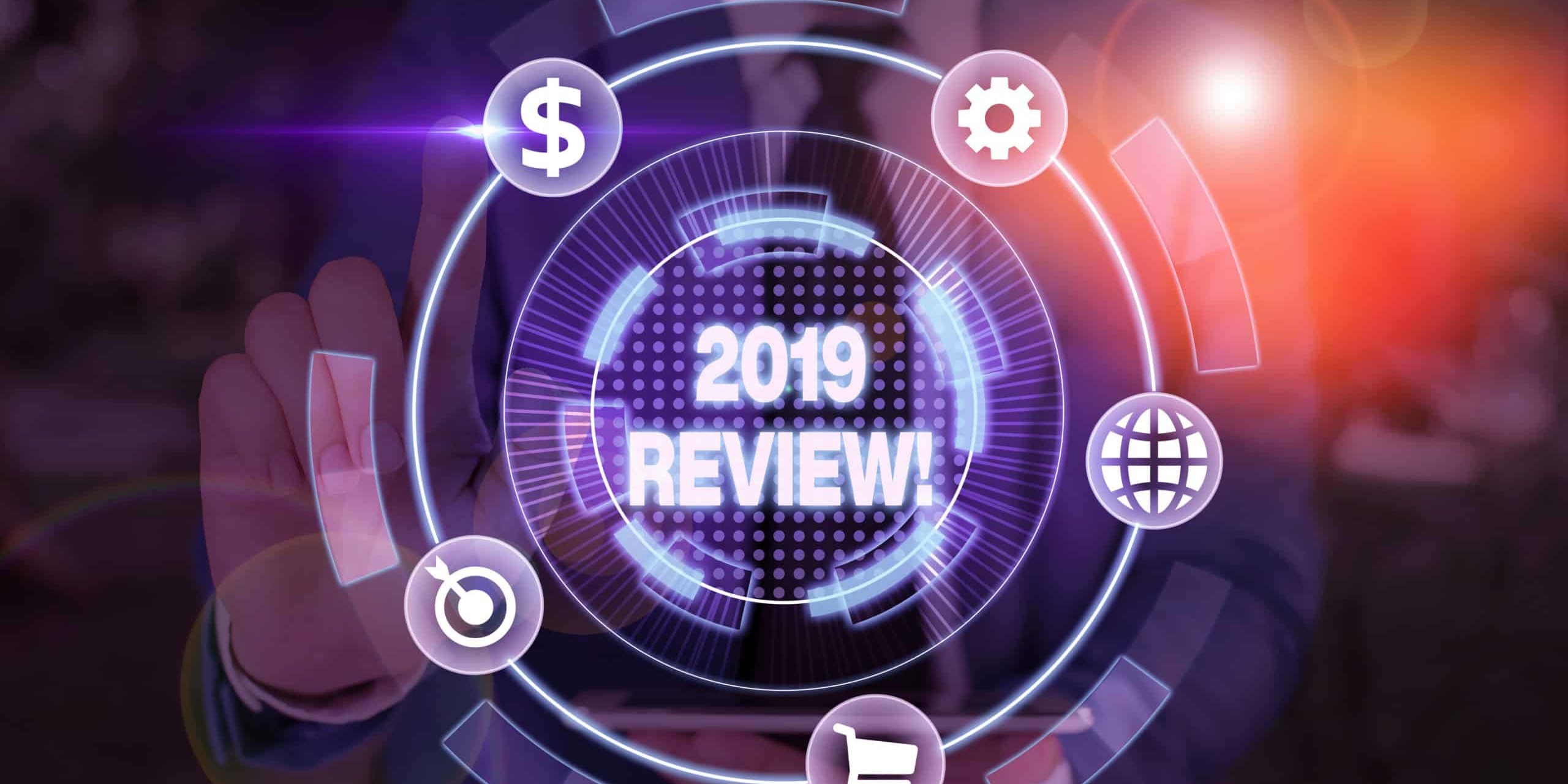 Knick in Review: Our Highlights of 2019

How time flies. Already it is December and another year draws to an end. Here at Knick, 2019 has been year full of changes. Read on if you want to know what has been happening behind the scenes, as once again, we are looking back over the past 12 months.

In the first quarter our Swiss office was newly staffed. Our new Sales Director, Christoph Häberli (above), is mainly responsible for the Process Analysis division. In addition to looking after existing clients and key accounts, his experience and drive will provide important impetus for the further development of international sales.

A further building block of our international expansion was the founding of Knick (Korea) Ltd. in April. With the establishment of a branch office in East Asia, south of the capital Seoul, Knick will now also be present at the South Korean industrial location. In Product Market Manager Ki-Duk Seo, who is responsible for the business, we are lucky to have found someone who is at home in both cultures. Born in Korea, Ki-Duk Seo studied chemistry in Germany.

In addition to setting up further branches and offices, Knick has also been present at international trade fairs such as Ilmac (Switzerland), Trako (Poland), MTIJ (Japan) and Railway Interchange (USA). Taking part in worldwide exhibitions for the railway industry is especially important for us, as it underlines our expertise in this field. At Trako, we exhibited for the first time in cooperation with Berlin Partners – an initiative supported by the European Regional Development Fund and the State of Berlin.

Who doesn’t know them, the classic 3-metre folding exhibition stands? They certainly have many advantages, but for us it was time to rethink this concept. Our new mobile exhibition stand was used for the first time at the Meorga MSR special trade fair in Ludwigshafen. The stand is based on a modular system with individually backlit panels and, despite integrated technology and mounted demonstration equipment, can be set up and taken down by a colleague on their own.

Last year, Knick continued to invest in the expansion and modernization of production facilities at our Berlin location. In addition to the renewal of test stations and test equipment, investments were made in an optical measuring machine for WEP and CNC testing and a laser marking system.

A look behind the scenes

In March, Knick welcomed young pupils from Berlin schools as part of the nationwide Girls’ Day & Boys’ Day. The initiative gives boys and girls the opportunity to experience professional fields traditionally dominated by the opposite sex. We were able to welcome four students and gave them an insight into the everyday work of employees in various departments, including production, sales, purchasing, accounting and conformity consulting.

Full steam ahead for Knick modernization

The modernization of the Knick offices continued this year and received a fresh boost, with a “feel-good” upgrade for the sales, marketing and product management departments.

The new rooms are designed to utilize the greatest possible amount of natural light. All workplaces were equipped with the latest technology and also furnished according to the latest work guidelines, including height-adjustable tables and ergonomic chairs.

It was a good year for business at Knick, which allowed us to underpin future goals in terms of personnel and structure. On the management board, Stefan Leiser took over the production and logistics division on June 1, bringing the total number of employees to 166 over the past 12 months. On the second management level, the trend towards rejuvenation continued, with Andreas Rosenbusch (Head of Technical Sales Internal Service), Norman Rönz (Head of Marketing Communication) and Andreas Lehmann (Head of Hardware) all joining the Knick workforce this year.

Plans to differentiate more strongly between the product groups “Process Analysis” and “Interface” were put into action by the sales department. With the help of our two sales directors Joachim Baumann (Interface) and Martin Goebel (Process Analysis), Knick’s worldwide networks are to be professionalized and expanded.

As in previous years, Knick employees showed off their running prowess and took part in a 5 x 5km relay race through the center of Berlin. In addition to the company’s personal training program for employees, the relay race is definitely considered the sporting highlight of the year. The 5km race is organized by Berliner Wasserbetriebe and meanders through the beautiful Tiergarten and attracts thousands of runners every year. For this year’s 20th race, the Knick team consisted of four relay teams with five runners each. We are happy to report that every runner made it to the finishing line and that runners as well as spectators had a lot of fun at the Knick tent.

Our annual strategy meeting took place again at the end of November this year. Representatives of our subsidiaries and the heads of our global offices came to Berlin for a one-week visit to discuss plans and goals for the coming year. The culmination of this visit was the joint Christmas party with a distinctly Bavarian feel. Before being seated, management and employees spent the first hour working up an appetite while trying their hand at themed outdoor party games, such as no-ice curling and Bavarian hat ring toss.

Now that Christmas is just around the corner, we wish you a Merry Christmas, a Happy New Year and a successful New Year.

Knick always puts the icing on the cake
30. November 2017