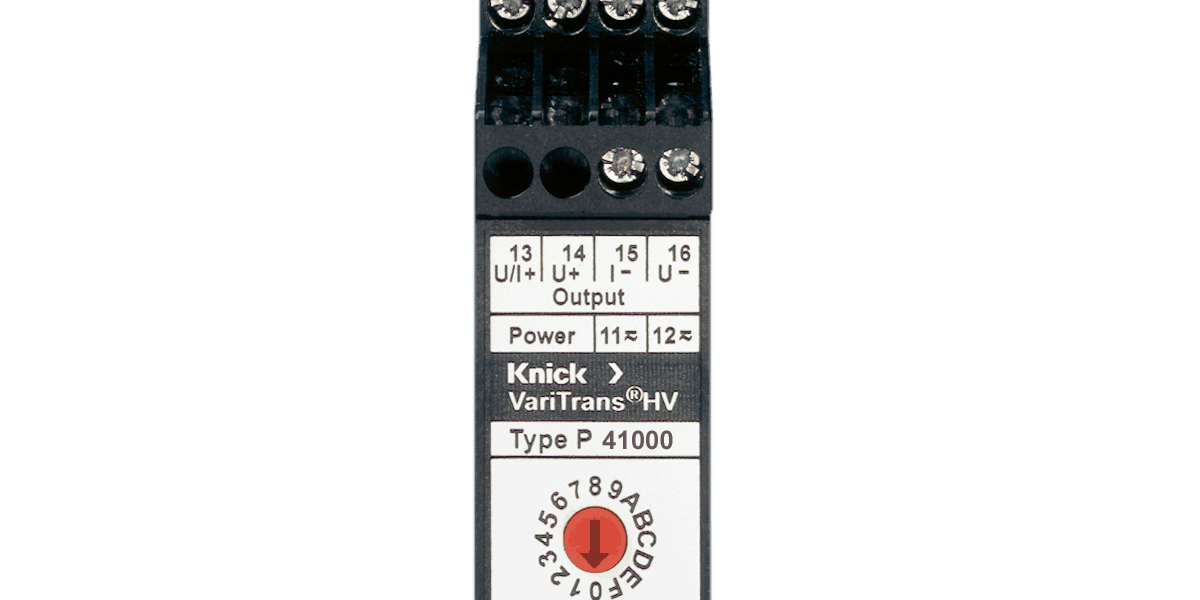 EVER Pharma Jena GmbH is a pharmaceutical manufacturer and specializes on crystal suspensions as well as on hormone preparations which are produced in strictly separate plants due to the risk of contamination.

Because of their wide range of products including different active substances, EVER Pharma Jena decided for a process design where the preparation tanks in the production aren’t connected with the filling via a static pipe system. Instead, the plant sections are decoupled through the use of mobile sterile filtrate tanks.

“This allows us to have a significantly more flexible production at a higher product variant”, Martin Reuther, Project Manager at EVER Pharma Jena, says.

Read more about the process flow and the use of conductive and inductive conductivity sensors from Knick.

This site uses Akismet to reduce spam. Learn how your comment data is processed.